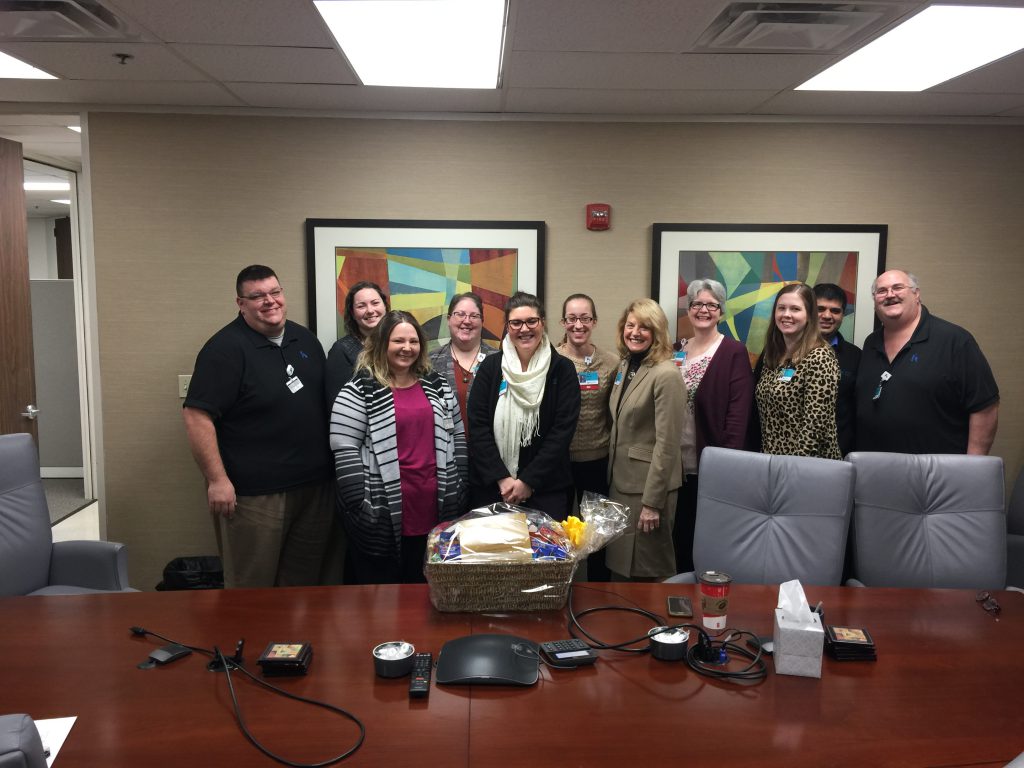 Congratulations to Staci Ponziani, who was named Prestige’s January Employee of the Month! Staci works in Clinical Decision Support.

The Employee of the Month Award recognizes the people you love to work with. These winners show exceptional performance as defined by the network’s Standards of Behavior, live out the network’s values, and demonstrate the healing presence practices outlined in Called to Care. Staci was nominated by her manager and her director, and you can read the nomination story below:

“Staci is always willing to help out. Recently when we had a shortage on a team for testing vital information, Staci dropped everything she was already scheduled to do and was able to come to the four days of testing. Staci’s leap into action helped out the team in so many ways. Without her help, I’m certain we would not have been able to complete the needed testing and submit the survey by December 31.”