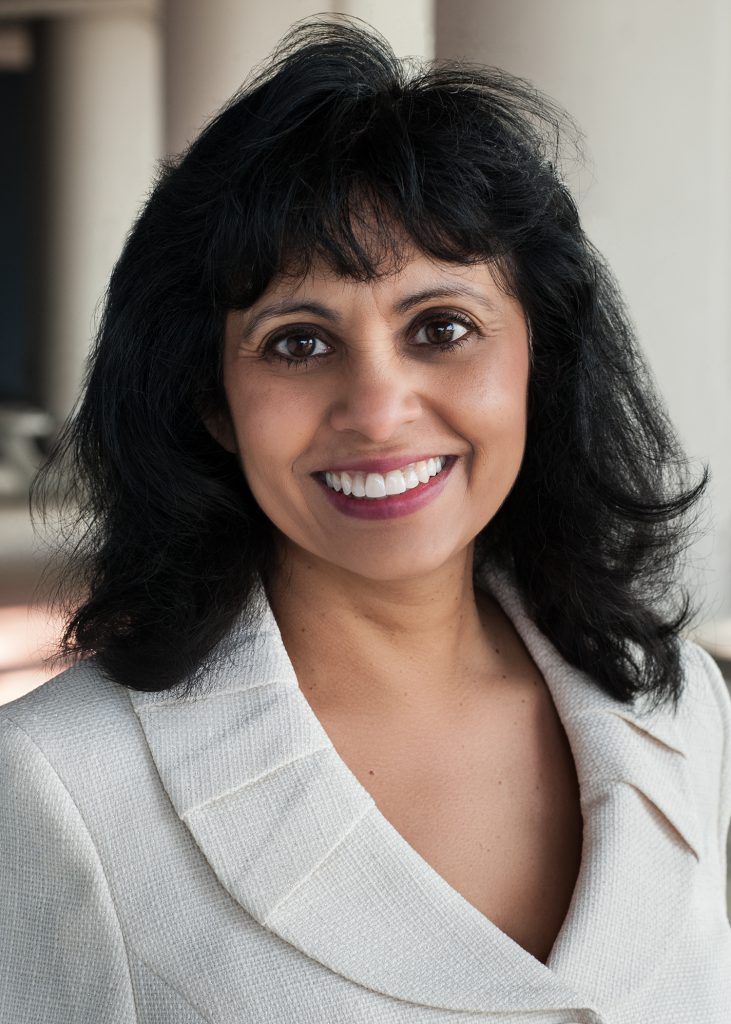 During her nearly 10 year tenure, she was instrumental in helping to position Adventist Health as a leader in their market, increasing market share in one of the most competitive healthcare environments in the Pacific Northwest. In addition, she served on the leadership team for several growth projects including a retirement center, outpatient surgery center, and physician practice acquisitions.

Judy holds a Master’s Degree in Management and Organizational Leadership from Warner Pacific College and a Bachelor’s in Communication from Southwestern Adventist University. As a result of her passion for creating healthy communities and economic development, Judy was elected president of the East Portland Chamber of Commerce a few years ago.

She and her husband Jonathan, who is the new executive director of The Good Neighbor House, have a 13-year old daughter, Angelica. The family loves travel, attending sporting events, and experiencing international cuisine. They look forward to getting involved in the local community.

Stephen Gibson is now the HR manager at Sycamore. Stephen joined Kettering Health Network in 2008 where he served the Sycamore Campus as a HR representative and HR generalist until 2011 when he became the HR leadership partner. As an HR leadership partner, Stephen supported Sycamore, Kettering Behavioral Medicine, ASB, Prestige, Senior Division, and Sycamore Primary Care.

He has led the network’s Workforce Development initiatives by partnering with Dayton area educational institutions to develop the network’s workforce and meet future labor demands. Stephen has a Bachelor’s of Science in Health Service Administration from Ohio University as well as his Professional in Human Resources (PHR) certification. He is currently working on his Masters of Business Administration through Indiana Wesleyan University.

Stephen is from the Dayton area and his hobbies include golfing, exercising, skiing, and traveling with his wife, Alyssa.

Would You Like to Become an Excel Guru?
Circle of Victory 5K Cancer Awareness Walk