50 Years of Excellence, Innovation, and Service at Kettering College 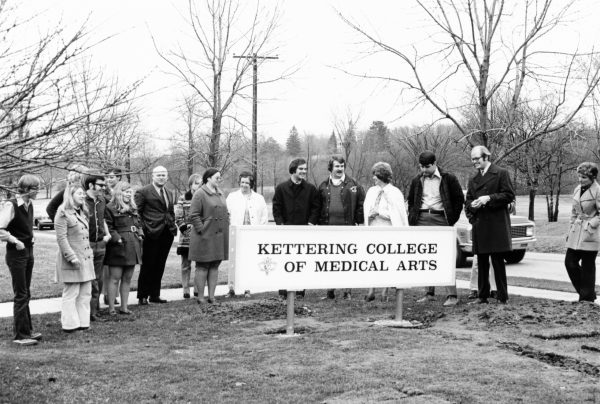 The other aspect of Kettering College that I truly appreciated is the Christian atmosphere and professors who take a genuine interest in their student’s success. This has not been my experience at other universities. Kettering College is also where my wife graduated from the nursing program and spent 32 years as a RN in various areas at Kettering Medical Center. The smaller atmosphere and caring faculty make a major difference in your success, whether you are just out of high school or a more mature adult furthering your education.”

“Coming to Kettering College was truly a spiritual decision for me, and one that changed my life forever. After much prayer, thought and deliberation, my husband and I made the decision for me to leave my corporate position and go to nursing school. The only school I had peace about was Kettering College, so that’s the only place I applied. After 20 years of being out of school, I was accepted into the nursing program, much to my surprise!

From that point on, it was as if God opened the gates of Heaven and immeasurable provisions and blessings were given to make nursing school not only possible for me, but a place where I thrived. In my time at Kettering College, God showed up big. There were so many confirmations that I was where he wanted me. I ended up graduating the ADN program with honor and eventually finished a BSN and MSN in nursing leadership and have plans to complete a Doctor of Nursing Practice degree. Kettering College served as a springboard for me into a love for learning and growth in a profession I truly feel called to serve. Not long into my career as a professional nurse, I was promoted into a nursing leadership position. Again, this wasn’t my plan, but God’s plan. I am now able to look back and see how all the years I spent in the corporate world prepared me for the position I serve in now. Amazing how He works out all those details even when we don’t understand what’s happening. I’m eternally thankful for His continued guidance and for the gift He gave to me in Kettering College!” 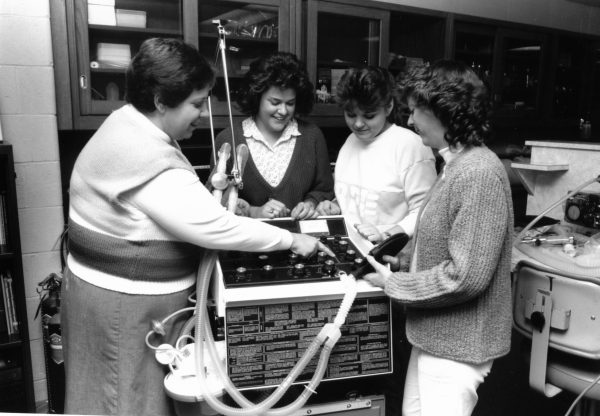 Pathology Ribbon Cutting
Getting with the Guidelines in Gold Fashion