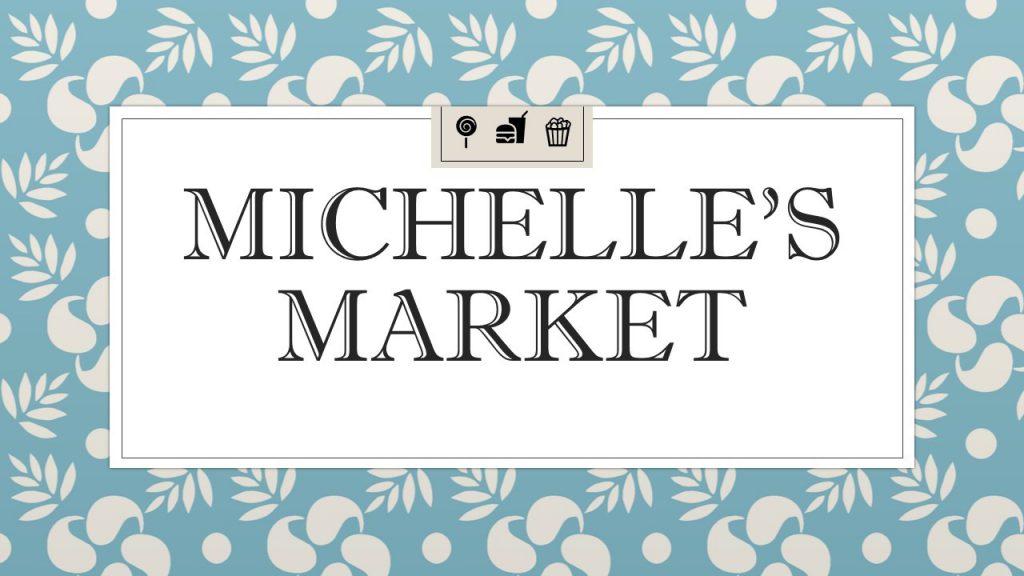 Each month we will highlight a specific initiative or project that a network employee or department has taken on that has extended our core values and sacred work.

In 2014 the Information Systems department at the ASB had just wrapped up a hot dog fundraiser, and afterwards, they had several bags of chips left over. One of the employees involved, Michelle, decided to quickly sell off the remaining chips by placing them in the back of the department with a simple sign that read “50 cents each.” After watching the chips go quickly, Michelle had the bright idea to add a few more snack items to be sold and see where things went from there, shortly after the operation vastly expanded and Michelle’s Market was born.

As Michelle’s Market quickly took off as the one stop shop for all ASB snacking needs, Michelle decided to use the proceeds to support families in need during Thanksgiving and Christmas, but it was soon after she found that the generosity of ASB employees had afforded the market enough funds to pursue a much wider range of great causes including Target Dayton, Girls on Purpose, and FOX 45’s Stuff the Bus “Crayons for Classroom” to name just a few. Since opening on August 6, 2014 Michelle’s Market has raised about $30,000 which has been used to positively impact our local community.

For those who do not work at the ASB, Michelle cordially invites you to swing by sometime and grab a snack for a great cause! She also accepts snack donations.

As we move into a season of thanksgiving, we are certainly grateful to have employees and departments willing to find creative ways to give back and be a blessing. 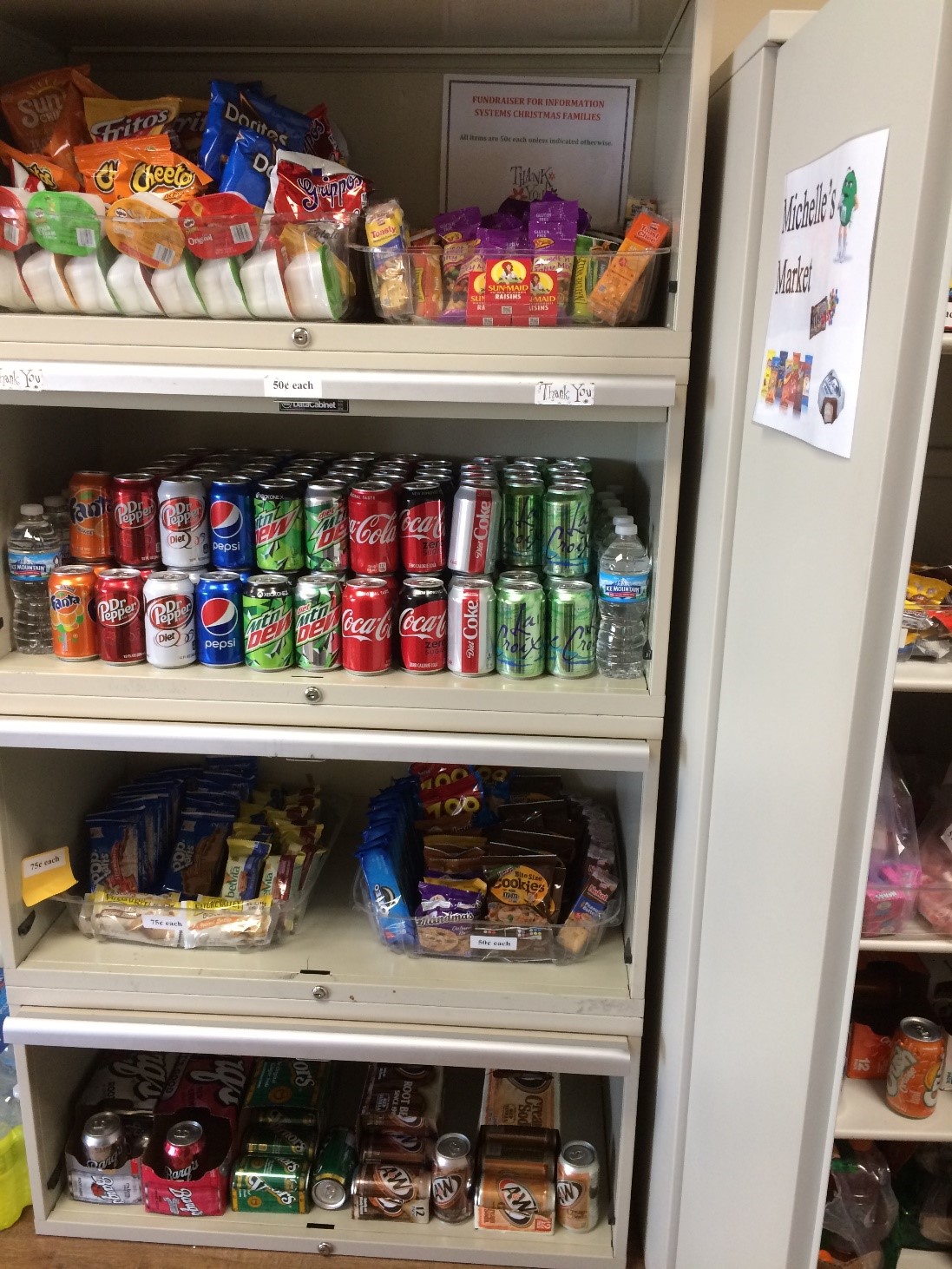 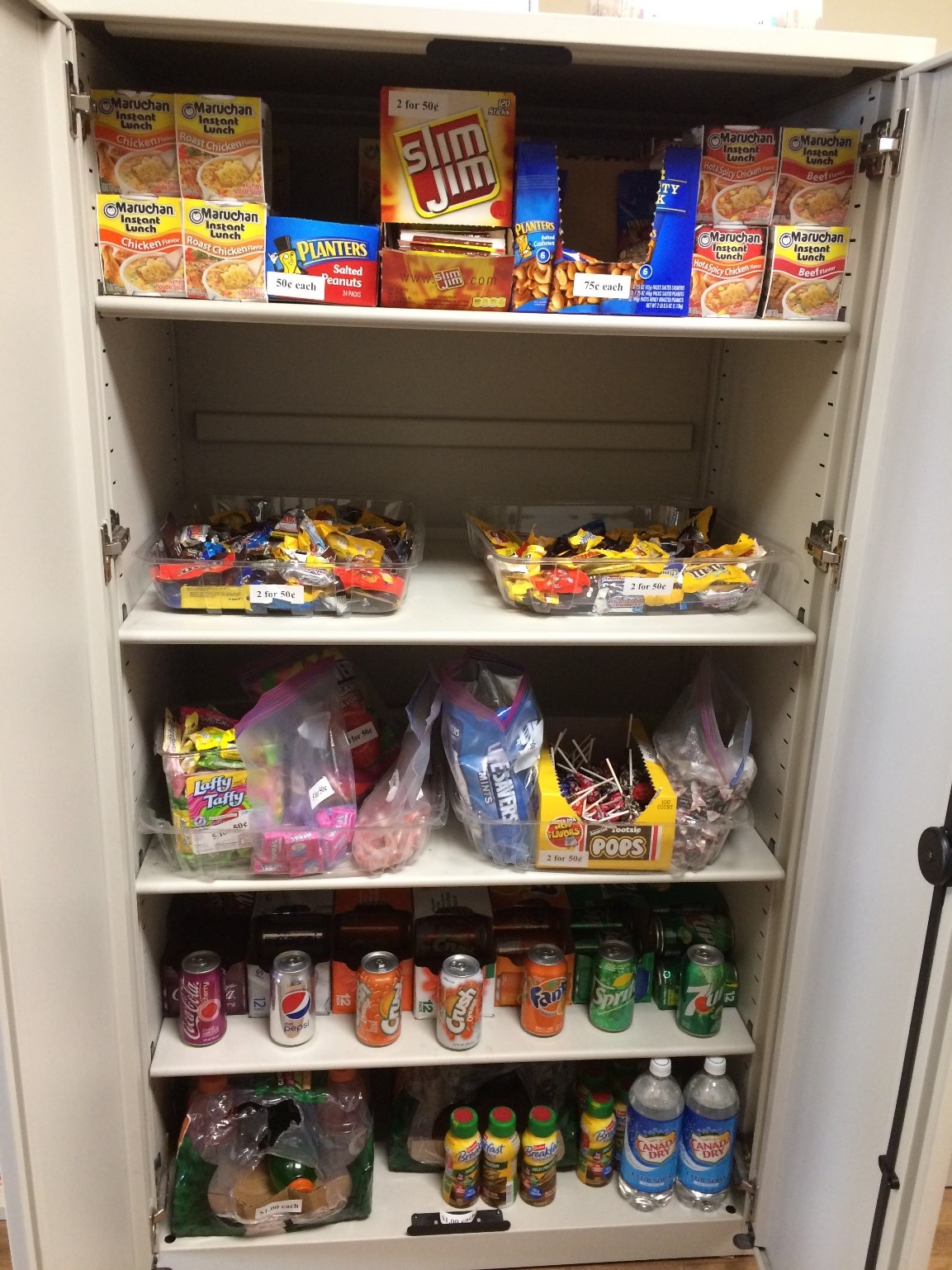 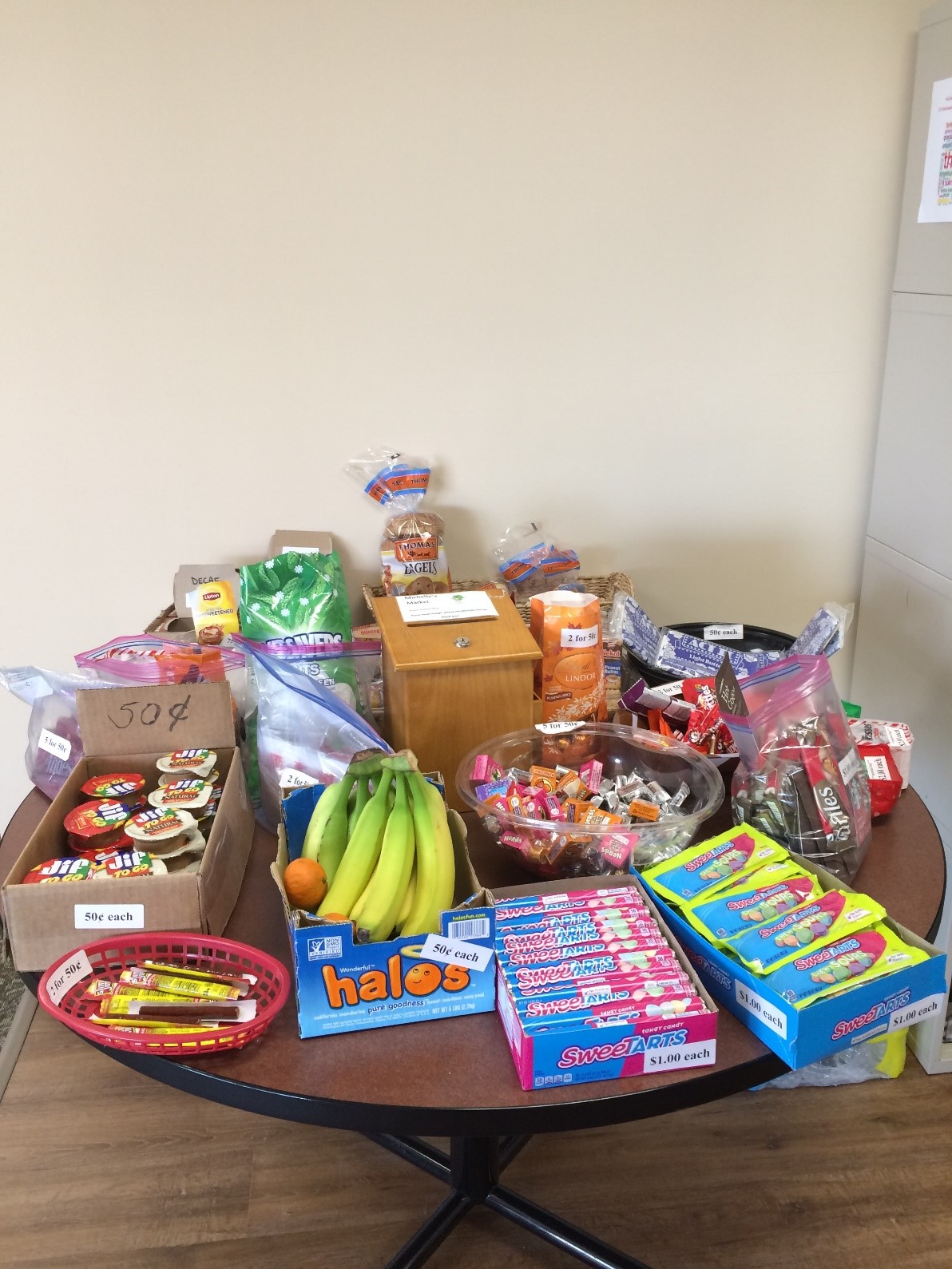 Ways to Get Involved this Holiday
November Network Letter