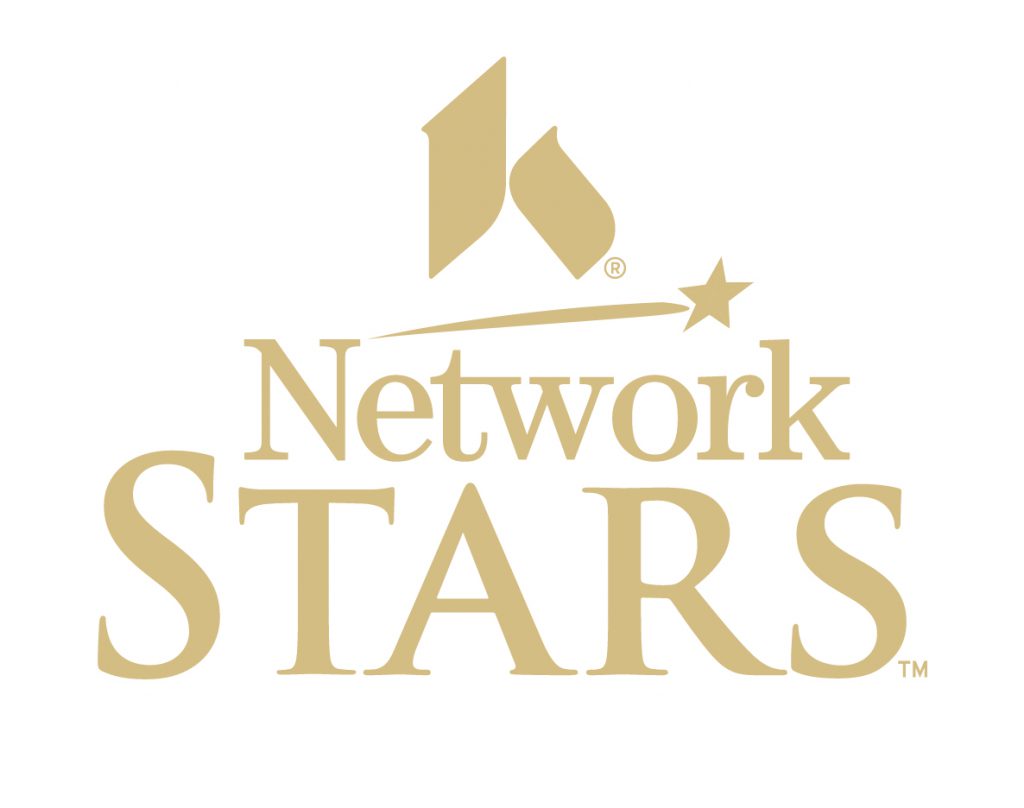 Employee of the Month: November 2015

Congratulations to the employees who earned an Employee of the Month or Constellation award in November 2015! The people listed below are just a few examples of the fantastic employees at Kettering Health Network.

November Employees of the Month

Rhonda Haven: Emergency Department, Fort Hamilton
A patient’s husband left his book and his wife’s appointment card at the bedside. Rhonda took the time to return these items on her way home after a long shift.

Linda Fay: Operating Room, Grandview
Linda found out a patient was an Ohio State fan and requested an Ohio State surgery cap that some employees wear. Linda made the patient a cap, and when the patient woke up from surgery, this gift of kindness was waiting. The cap relieved some anxiety and helped the patient recover in a supportive environment.

Angie Hillard: Cedarville Family Practice, Greene
During her follow-up calls, Angie called a patient who was quite upset and refusing to speak to her after being discharged. She continued to engage with the patient, eventually earning the patient’s trust enough to find out he had cancer. However, his elderly mother lived with him and he had little family support when he went for treatments. Angie went to the patient’s house during her lunch, collaborating with home health to take care of his mother and arranging for Comfort Care to come in and assist. When the patient asked why she stayed on the phone, she said, “I could tell you needed help, and that is what I do.”

Mike Burns: Plant Maintenance, Kettering Behavioral
Mike is a jack of all trades and very modest about all his abilities. Not only does he work hard at his job, but he is often seen helping other staff in needed without asking if they need help. It could be anything from holding a door open for someone with their hands full to heading to rooms with towels in one hand and a plunger in the other. His good heart and warm smile greet all the staff and working with him makes the day run smoothly.

Alyssa Stec: Pre-admission Testing, Kettering
An employee was suddenly without a vehicle and had no way of purchasing a new one. Alyssa contacted her parents who were trying to give a car to their church. She told them about the employee’s situation, and later that day brought her parents’ information to the employee, saying her family wanted to give the employee the car.

Aaron Bibbs: IS Support Center, ASB
A newly merged Kettering Physician Network practice was having problems accessing their old system and records. Aaron worked with the practice’s employees fixing their technical issues. This included making a phone call to an IT representative with the practice’s previous affiliation to collaborate and work out the issues with the old system.

Steven Capenos: Recruitment, Prestige
An out-of-town candidate came to interview for a position in the network, and human resources arranged for a hotel the night before and after the interview so there was time for the candidate to visit the area. Upon arrival, the candidate was asked for a credit card to put on the room so the hotel could hold funds until the stay was over and then bill the network. The candidate urgently called human resources, saying they now had $9 because of the hold. Steven drove to the hotel that morning and used his personal credit card for the room so the funds would be released. By doing this, the candidate had a successful experience and left with a positive impression of the network.

Benjamin Armstrong: Intermediate Care, Greene Oaks
Benjamin is very compassionate in his role. He always takes the time to talk with residents, even if he is busy. He gives them undivided attention when they are speaking to him. His kindness extends to co-workers and other departments, and he always maintains a positive attitude.

John Carter: Cardiac Pulmonary, Sycamore
Family members of a patient were describing his service in World War II. The patient explained an incident that resulted in the loss of an eye in Germany. John found out about this patient and bought him a small present from the gift shop. John, also a veteran, delivered the gift along with his gratitude to this patient.

Lisa Hentig: Medical/Surgical, Soin
A homeless patient came in at Soin and needed some care and clean clothes. Lisa brought in clothes that her son no longer wanted, giving some to the patient and putting the rest in the emergency department in case someone else came in and needed them.

Kesha McCain: Medical/Surgical, Southview
Kesha was caring for a patient who had been transferred from another hospital. He was being discharged, but some of his clothes had not yet reached Southview. The patient was going to take the bus home, but was concerned he was going to travel on a public bus without any shoes. Kesha clocked out and drove to the other facility to get the man’s shoes so he could travel home safely.

Cedarville Family Practice, Greene
After an employee gave new shoes to a patient in need, the whole practice decided to expand on the kind gesture. They now have a box in their office where employees can drop off donations to be distributed throughout the year.