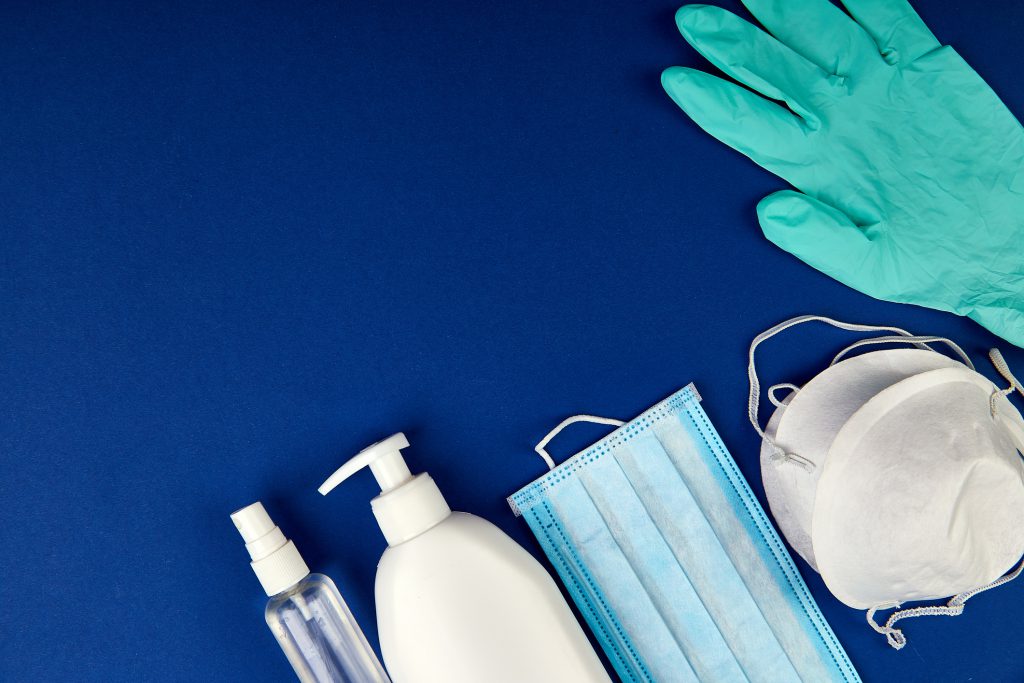 A “great catch” is when someone proactively prevents harm from reaching the patient. Great catches are celebrated each day at campus Daily Safety Briefings. Each month, Kettering Health selects a Great Catch of the Month, with a yearly winner selected and celebrated at the annual Quality Banquet.

Please share your great catches with your leader so your commitment to patient safety can be celebrated.

December 2021 Great Catch of the Month:

Key Projects and goals for 2022

A Serious Reportable Event (SRE) is when a patient experiences death or serious harm due to an error or deviation from standard care practice. With the Kettering Health Zero Harm initiative, we are committed to reducing patient harm.

The pie chart below shows Kettering Health SRE’s for 2021. The largest area for improvement is reducing falls with injury, oxygen or gas delivery events (O2 events), and hospital-acquired pressure injuries (HAPI). 90% of the SRE’s in 2021 were due to falls with injury (15%), O2 events (18%), or HAPI (57%).

When the end user selects an override reason and continues with the administration, there needs to be a clinical reason and a provider order to administer a medication that was not scheduled to be or was already given.