Home » Spreading Hope, Joy, and Health at The Greene 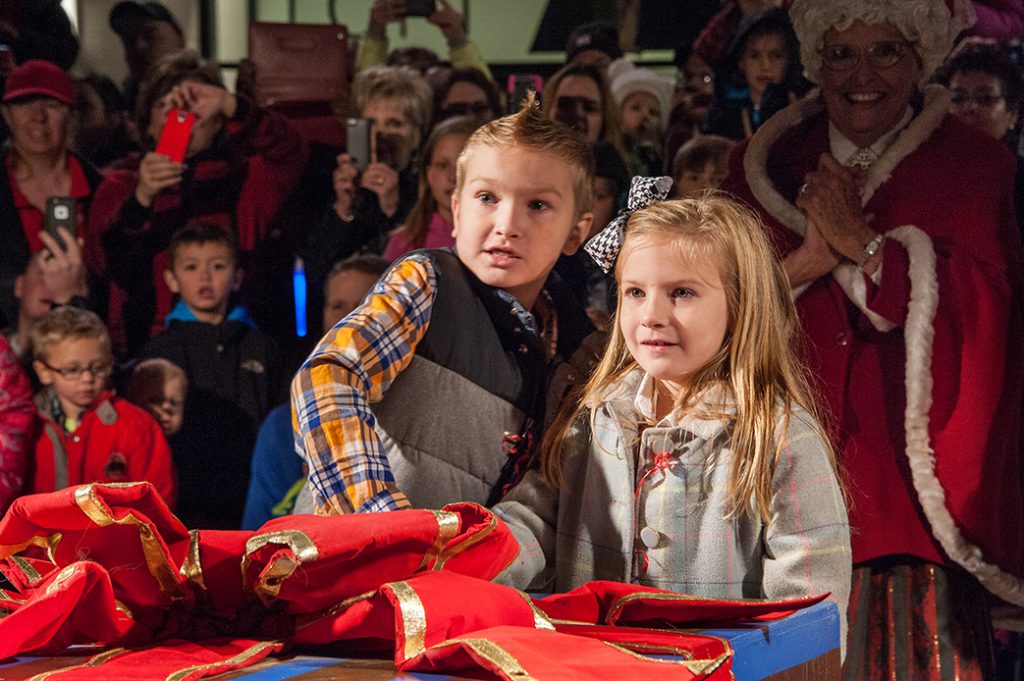 Spreading Hope, Joy, and Health at The Greene

Kettering Health Network partnered with The Greene as they kicked off the holiday season with a Tree Lighting Celebration. The night started with the Beavercreek High School Marching Band and Color Guard who played Christmas songs and classic rock songs from their competition. Then Muse Machine came out to perform and dance to classic Christmas song favorites.

Fred and Santa counted down for the tree lighting. As the Special Wish Foundation children pushed the special button, the tree illuminated while fireworks went off from atop the stores of The Greene.

Remember to take a pic with a Kettering Health Network Nutcracker and post it.