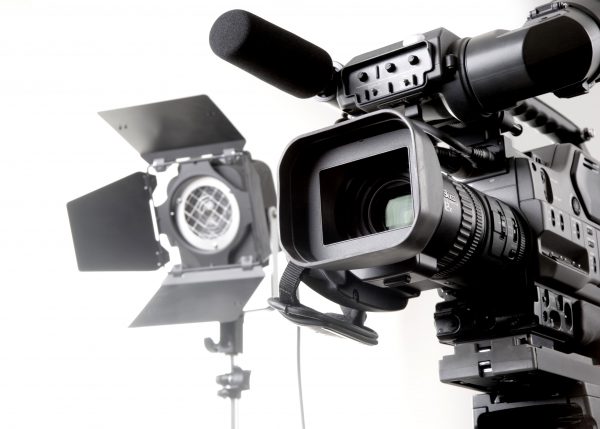 The casting call for the network’s Super Bowl commercial is now closed. Thank you to all who volunteered!

Casting call! Interested in being in Kettering Health Network’s Super Bowl commercial? We’re asking employees to sign up for our cast!

Cast members may fill a variety of roles, from a featured character to a  background extra. Cast members won’t need to speak, but will need to act out scenes. Roles may include a patient, family member, surgical staff, and other clinical staff.

On the day of filming, cast members will need to be available for at least 4 hours on set. Filming date is still to be determined, and will likely occur during the week of January 15-21. Potential filming locations include network campuses.

Because this is a volunteer opportunity, cast members will not be paid. Cast members must receive approval from their supervisor prior to participating.

If you’re interested in a chance to be cast, enter your information in the form below.