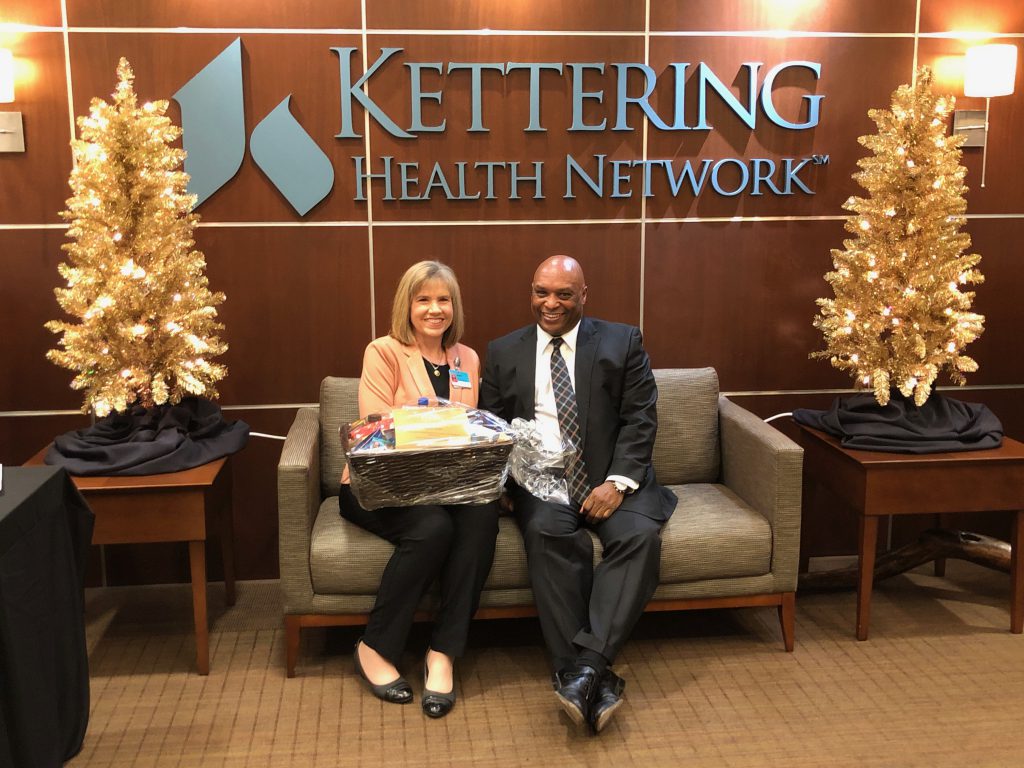 The Employee of the Month Award recognizes the people you love to work with. These winners show exceptional performance as defined by the network’s Standards of Behavior, live out the network’s values, and demonstrate the healing presence practices outlined in Called to Care. Valarie was nominated by a co-worker, and you can read the nomination story below:

“Valarie is a team player. When I needed help with an urgent network-wide announcement, she made it happen even though it was not necessarily her responsibility. On top of it, she was happy to help me and made me feel at ease for asking. We were all ready to announce the new On-Demand Care clinics. The email was scheduled to go out after 9 a.m. from George Lewis. Cherri Young took care of it all before she had left for a vacation. However, 9 a.m. rolled around and there was no email. Then 10 a.m. came and there was still no email.

Our external press release was contingent on this email being sent out, but Cherri was on a well-deserved vacation. I walked over to Valarie and pleaded for help! We worked with IS and got her all set up. She saved the day and we were able to get the announcement out from George to the entire network.

Not to mention, I could finally relax and was a little less stressed thanks to her teamwork and willingness to help. ”